Earthworms are sensitive to many components of modern agriculture, such as pesticides and soil compaction. Soil tillage is a sensitive issue, since it disturbs the worms and destroys their tunnel system. This is particularly true in September and October, when worm reproduction occurs. Soil tillage can be ranked according to the damage it causes to earthworms in the order: Direct seeding < tine cultivation < stubble cultivation < ploughing < rotavation.

To encourage earthworms it is important to feed them regularly. The best way to do this is to include a cover crop in the crop rotation. However, any measure that increases the amount of organic material in the soil is positive for the earthworm population. Green manuring and intercrops are therefore excellent worm feed.

In just a few years of a cover crop consisting of clover and grass instead of winter wheat, the number of earthworms in the following crop can be increased by 100%. Earthworms are therefore a good indicator of soil fertility. Where earthworms are thriving, crops will also thrive. 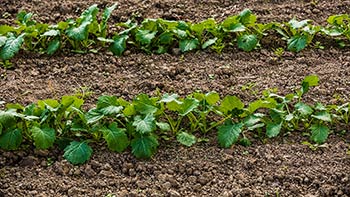 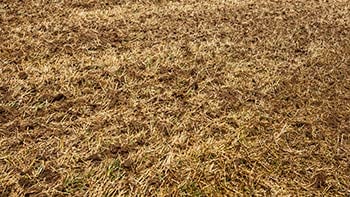 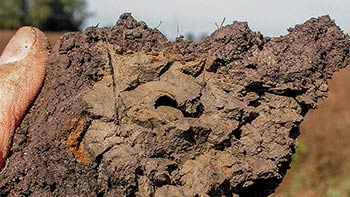 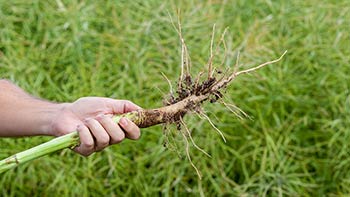