Väderstad, one of the world’s leading companies in tillage, seeding and planting, introduces the new Tempo L 16-24 Central Fill. By handling both seed and fertilizer in a bulk system, the capacity of the world-record planter is increased even further.

The high-speed precision planter Väderstad Tempo L holds the world record for plating 502.05 hectares of maize in 24 hours, a record set in Hungary in 2017.

– Now the Tempo L family is growing and the new Tempo L Central Fill with a central hopper for both seed and fertiliser is introduced, says Mattias Hovnert, Senior Vice President Sales & Marketing, and adds:

– The Central Fill functionality means that instead of filling seed in each of the row units, the farmer will only have to fill one large central hopper. The Tempo planter will then take care of the distribution of the seeds and fertiliser to each row unit – all this at world-record planting speed and precision.

With the Central Fill function, the farmer will be able to achieve even more in a day’s work, thereby increasing productivity and capacity even further.

The new Tempo L Central Fill will be available with either 16 or 24 rows, which allows for row spacing alternatives from 450 to 762mm, depending on model. To match the high-capacity output, the machine is equipped with a new hopper that holds 2 200 litres of seeds and 5 000 litres of fertiliser, making a total of 7 200 litres.

– The new hopper on the Tempo L Central Fill is equipped with two fans in the front, ensuring high-capacity metering of both seed and fertiliser. The technology behind the Central Fill system is very intuitive. There is no central motor metering out seeds - instead each row unit regulate the number of seeds needed to assist its individual high-precision PowerShoot seed metering system, says Mattias Hovnert.

The new Tempo L 16-24 with Central Fill will have its premiere at the international tradeshow Agritechnica in February 2022. The machine will be available from the end of 2022. 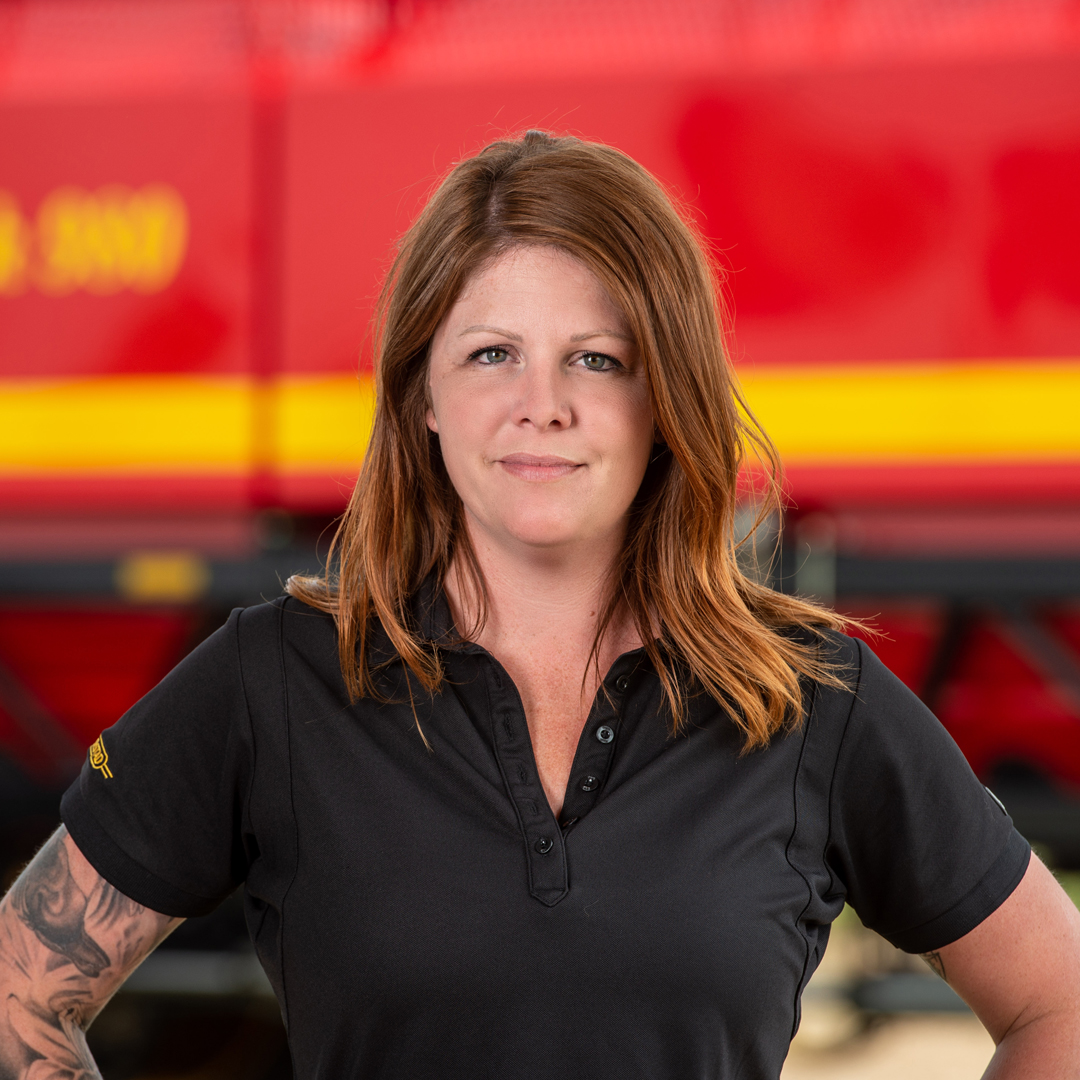